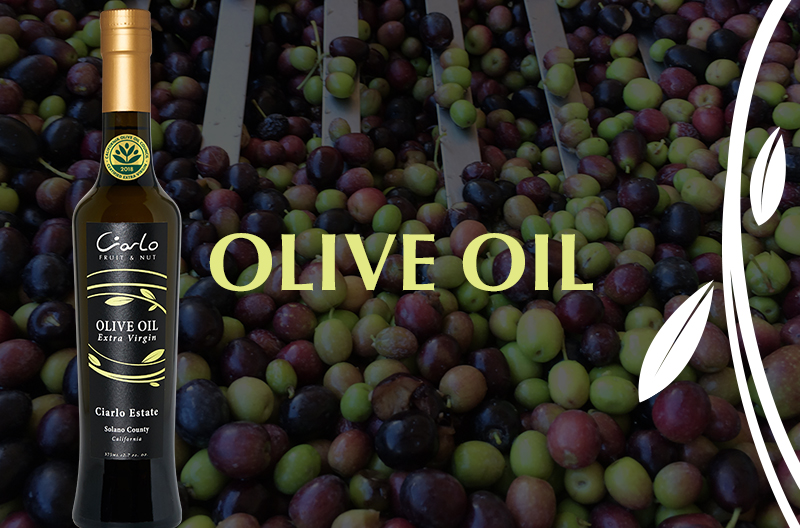 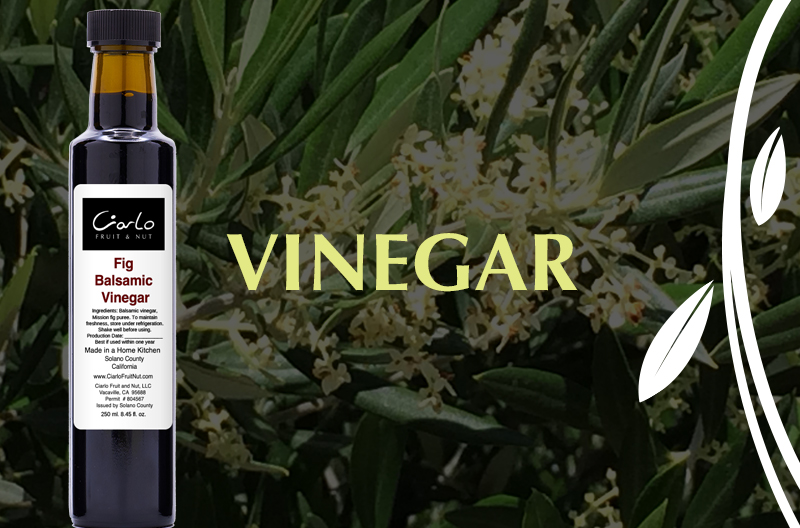 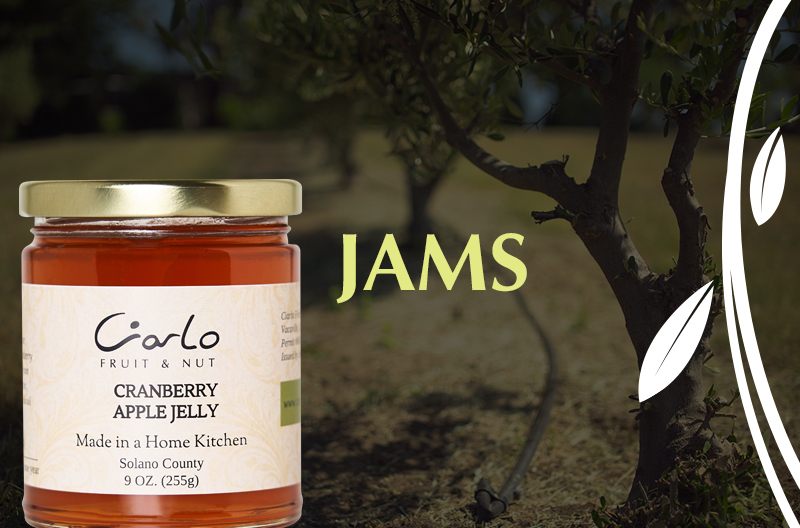 Ciarlo Fruit and Nut, LLC is a small producer of extra virgin olive oils, located in northern Solano County, California, about half-way between the communities of Winters and Vacaville, in an area known as “The English Hills”. The top of the property is about 360 feet in elevation, in which we reap the benefits of heat inversion. Our trees rarely freeze in the winter months. We planted our first olive trees in 2005, with more trees planted three years later. Varieties planted on the back side of the property include Koroneiki, a Greek olive, and Arbosano, and Arbequina, both Spanish varieties. 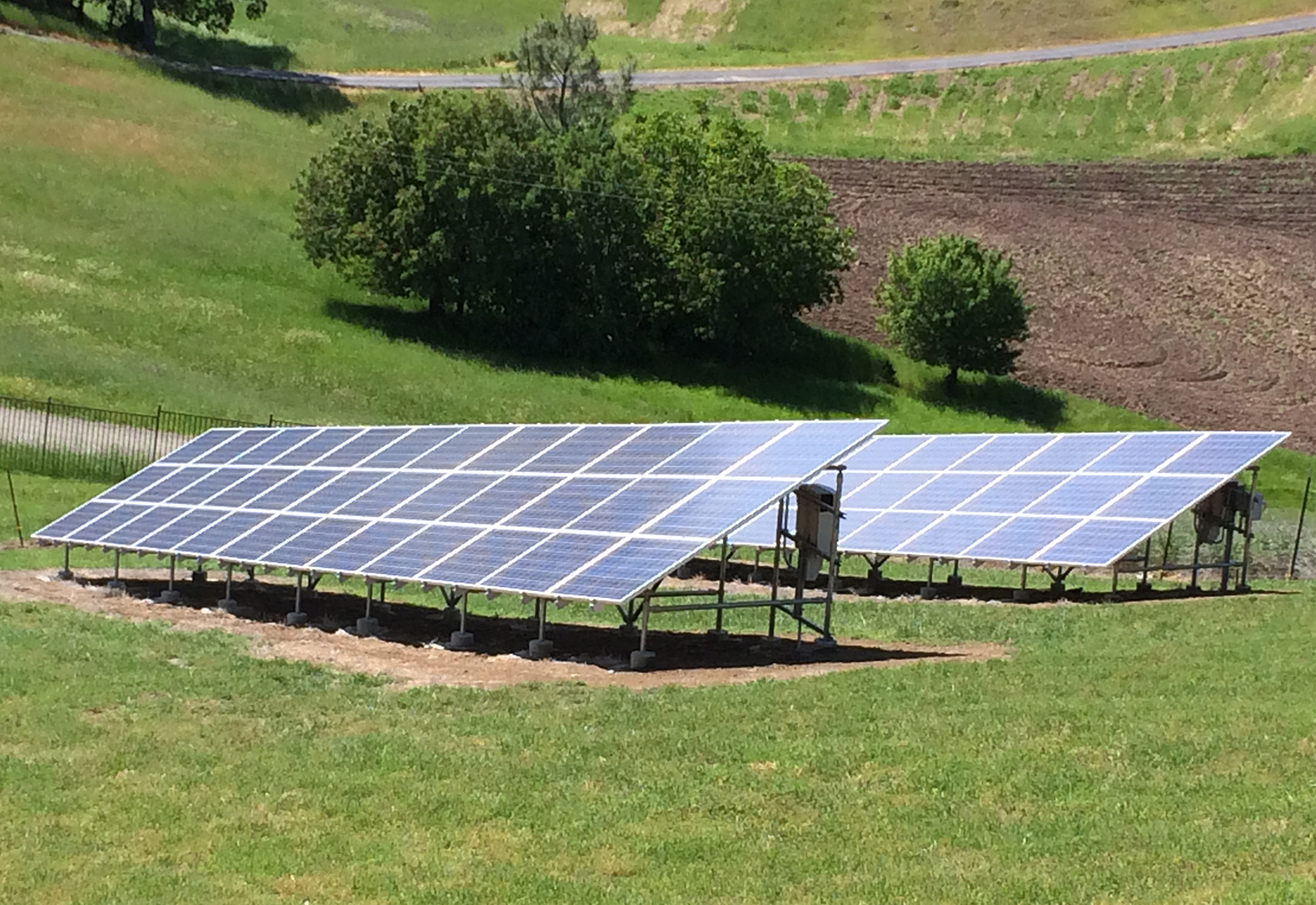